Amit Hooda grew up in Punjab, a pastoral state in India. His father was an agronomist, so his childhood was filled with nature and farming—but national conflict and violence were always nearby. When Hooda left India to study business at a US university, an idea gelled. He wanted to build an enterprise that focused on sustainable agriculture while supporting those living in conflict areas in India. In 2004, Hooda and his father settled on honey. Today, they source raw, wild honey from the forests of central India, providing employment to more than than 650 families in India.

100's of products available from our partnering Ayurvedic artisans 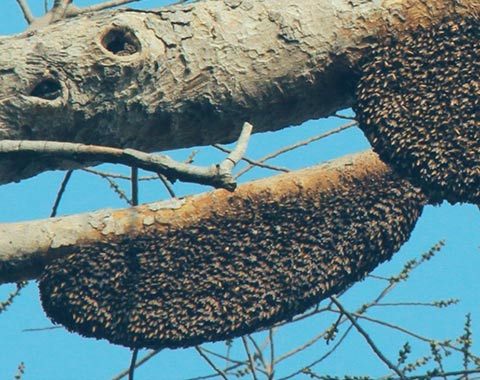 Better For The Bees

Heavenly Organics’ honey comes from free-range bees and wild beehives in remote locations of Northern and Central India. This pristine environment ensures that the honey inside the hives are 100% free of pesticides and pollutants. The beekeepers prioritize both the health of the bees and the environment, using smoke-free methods that safeguard the bees and eliminate the risk of forest fires. As a result, the free-range bees are able to do what they do best—pollinate plants and foster rich biodiversity. All while creating delicious, pure honey. 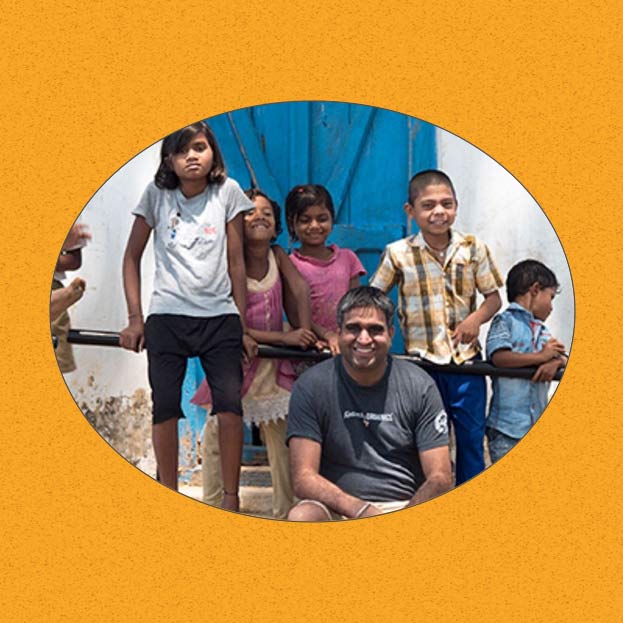 Can beekeepers be peacekeepers? Heavenly Organics thinks so. Their bees live “outside the box,” free to roam and create natural hives of their own. Meanwhile, Heavenly Organics is providing 650 families in conflict zones with an ethical and stable means of sustenance. In areas of conflict, jobs tend to be scarce. Poverty runs rampant. People in conflict areas need jobs to provide opportunities for their families to rise above their circumstances and enjoy a greater quality of life. 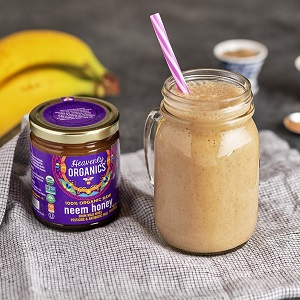 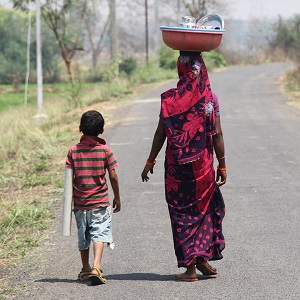 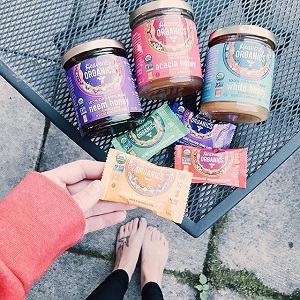 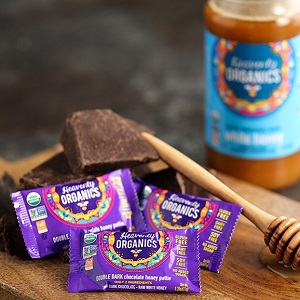 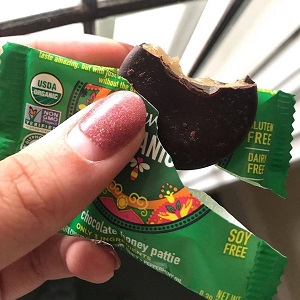 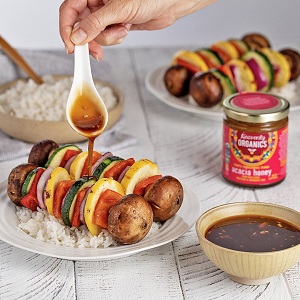 Register your email address below to receive an email as soon as this becomes available again.

We'll notify you when this product is in stock. We don't share your address with anybody else.